Failing to learn from our mistakes since 2022
RSS Feed: https://noneventivefeedback.neocities.org/rss.txt 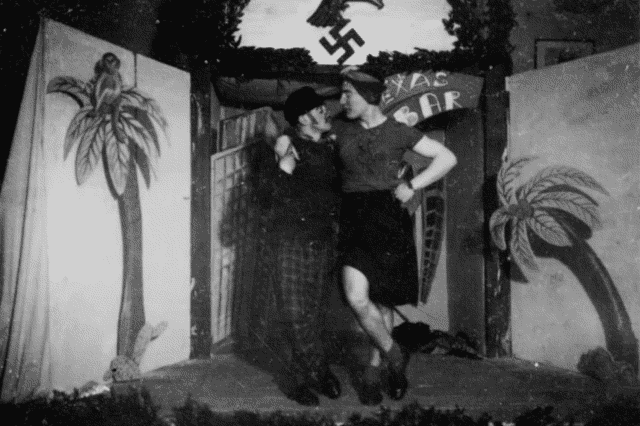 "Leftism is a totalitarian force. Wherever leftism is in a position of power it tends to invade every private corner and force every thought into a leftist mold. In part this is because of the quasi-religious character of leftism; everything contrary to leftist beliefs represents Sin. More importantly, leftism is a totalitarian force because of the leftists' drive for power. The leftist seeks to satisfy his need for power through identification with a social movement and he tries to go through the power process by helping to pursue and attain the goals of the movement. But no matter how far the movement has gone in attaining its goals the leftist is never satisfied, because his activism is a surrogate activity. That is, the leftist's real motive is not to attain the ostensible goals of leftism; in reality he is motivated by the sense of power he gets from struggling for and then reaching a social goal. Consequently the leftist is never satisfied with the goals he has already attained; his need for the power process leads him always to pursue some new goal. The leftist wants equal opportunities for minorities. When that is attained he insists on statistical equality of achievement by minorities. And as long as anyone harbors in some corner of his mind a negative attitude toward some minority, the leftist has to re-educated him. And ethnic minorities are not enough; no one can be allowed to have a negative attitude toward homosexuals, disabled people, fat people, old people, ugly people, and on and on and on. It's not enough that the public should be informed about the hazards of smoking; a warning has to be stamped on every package of cigarettes. Then cigarette advertising has to be restricted if not banned. The activists will never be satisfied until tobacco is outlawed, and after that it will be alcohol, then junk food, etc. Activists have fought gross child abuse, which is reasonable. But now they want to stop all spanking. When they have done that they will want to ban something else they consider unwholesome, then another thing and then another. They will never be satisfied until they have complete control over all child rearing practices. And then they will move on to another cause."